‘What’s the best way to get rid of my double chin?’ This is a question we are often asked by our patients and a very common reason why people seek consultations. In this article we wanted to shed a little light on double chin liposuction on the matter:

What is Liposuction and how does it work?

Liposuction, also called lipoplasty or contouring refers to a method of permanent removal of unwanted fat from stubborn areas of the body. Depending on the size of the area being contoured, liposuction may be performed with local anesthetic, twilight sedation, or general anesthesia. Submental liposuction (double chin liposuction or contouring of the area under the chin including the jawline) is often performed with local anesthetic with or without light sedation. Through a few small openings in the skin, a thin tube is used under the skin with a vacuum suction to remove unwanted fat cells permanently.

Who can perform Liposuction?

Liposuction is a procedure that may only be performed by a surgeon trained and certified in performing the procedure.

What are risks of Submental Liposuction or double chin removal?

Complications in minimal volume liposuction in a small area such as under the chin are rare. Some more common risks may include contour irregularities, poor skin elasticity with irregular healing, fluid accumulation under the skin and numbness which is most often temporary. It is important to have an experienced surgeon to minimize risks before and after surgery who can also inform you if you are a good candidate for the procedure.

Who is a good candidate for double chin Liposuction?

Liposuction works best in those without significant amounts of fat. It’s ideal for addressing pockets of stubborn fat in areas that are resistant to diet and exercise. It’s ideally performed in an area of minimal skin laxity (or combined with a skin tightening procedure) and in people in good general health.

What are alternative treatments to Submental Liposuction for removal of the double chin?

Several other treatments have been used in the submental area. These can include fat destruction treatments such as coolsculpting or radiofrequency electroporation of fat which are done over the skin. Generally these treatments can destroy up to 25% of fat in an area without damaging the overlying skin. Liposuction can remove the majority of fat in an area. Another popular treatment is deoxycholic acid injections under the skin. The limitation of these injections are that they can’t be used in large areas of fat accumulation as they cause a lot of pain and excessive longer term swelling.

One of the biggest barriers to alternative treatments to submental liposuction are the presence and location of the marginal mandibular nerves. These small nerves that run just under the chin control the symmetry of your smile. Treatments like deoxycholic acid must be performed in the midline only as to not damage these nerves. Submental liposuction however can be used beyond the midline to contour around the whole jawline.

How will I know if I’m a good candidate for Liposuction?

A short consultation with a certified surgeon can greatly help to inform what is the best treatment for you. 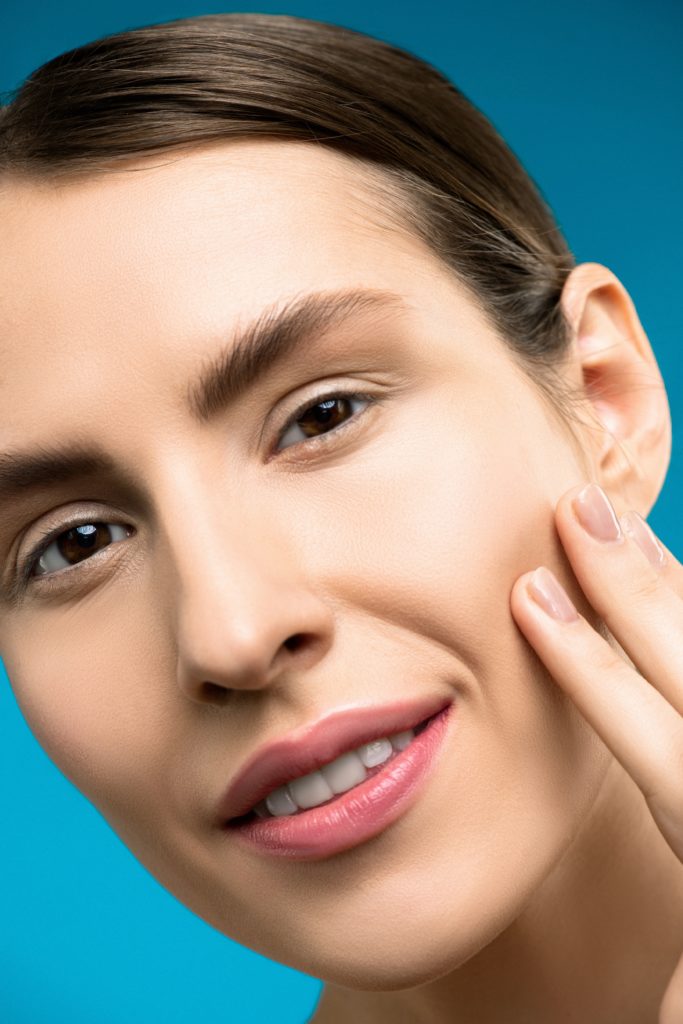 Some Ways to Slow the Aging Process

Some Ways to Slow the Aging Process

We have heard the quote for decades that “Prevention is the best medicine” and for decades we have been trying to shift the pendulum of the art and practice of medicine toward prevention. The field of Aesthetic medicine is no different. As practitioners, our... 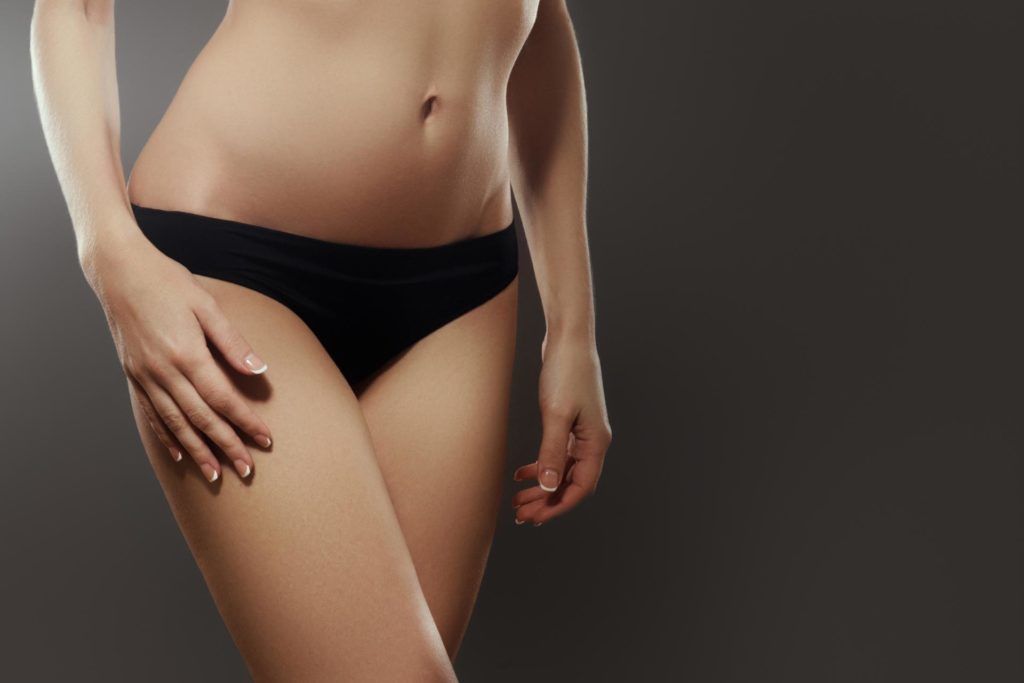 How to Choose the Best Fat Removal Treatment

How to Choose the Best Fat Removal Treatment

Clients always ask, ‘What is the best fat removal treatment for me? The question is usually a symptom of clients trying to rid themselves of stubborn fat areas (such as ‘love handles’) that seem to never go away with any amount of diet or exercise. They can be so... 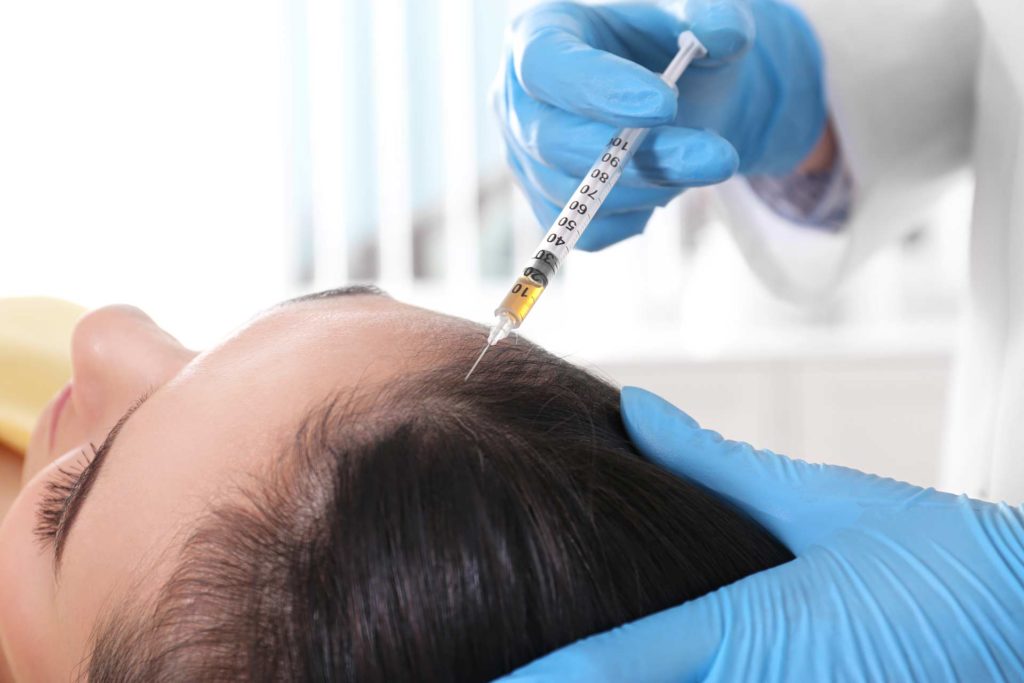 Are you experiencing thinning hair, hair loss or maybe a receding hair line? There are many causes including genetics, underactive thyroid, and more. The good news is, there are non-invasive hair rejuvenation treatments that can help. Hair Rejuvenation Treatment... 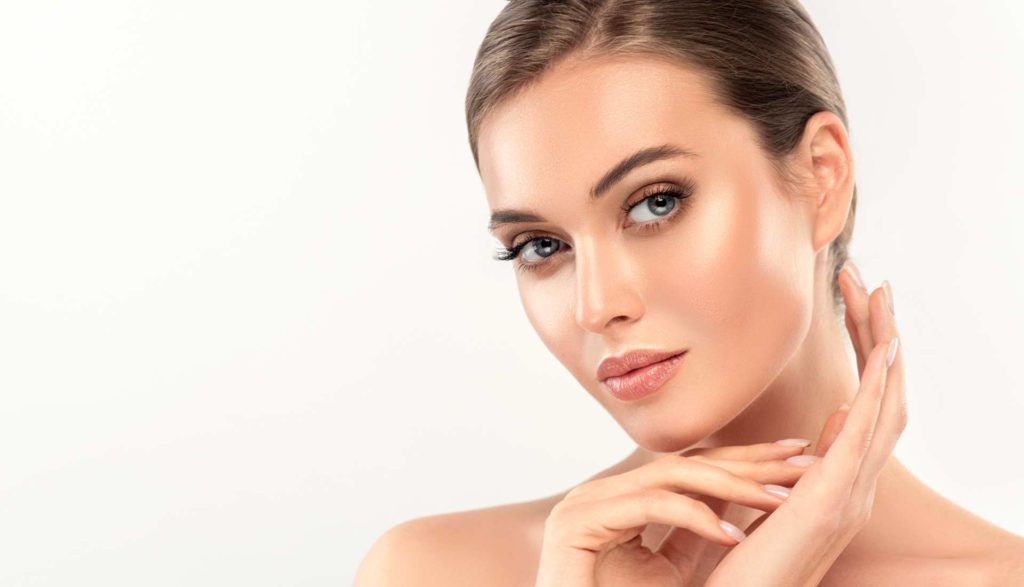 “If I could choose just one product for my skin what would it be?“ Is among the most frequently asked questions. This simple question is always difficult to answer because there are many factors that go into what product to use for your skin care routine which...